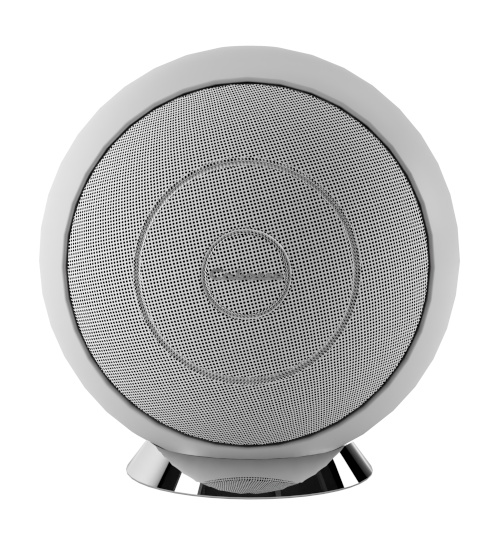 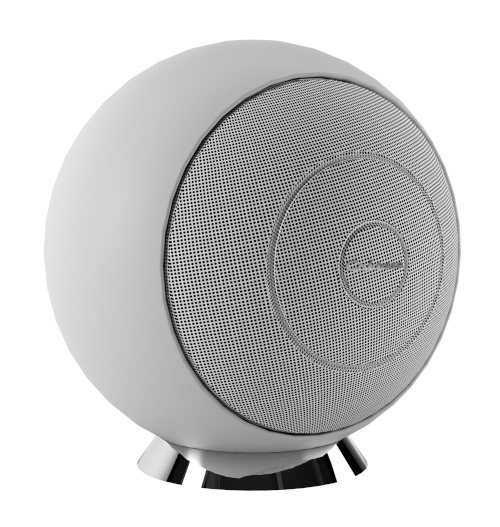 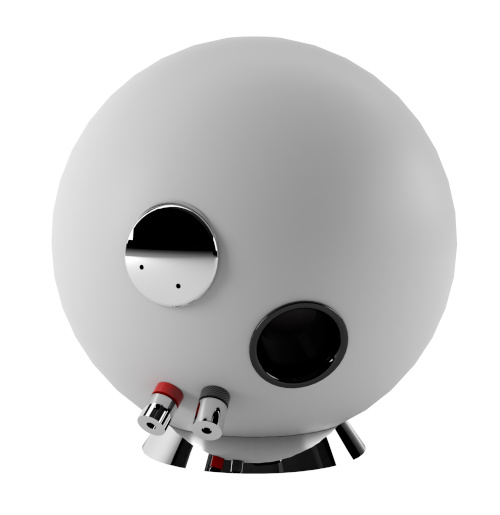 The only 3-way coaxial satellite loudspeaker on earth, Baltic, has, since its inception, offered unique acoustic and musical qualities. This fifth version, is fitted with a fully newly designed TCA tri-axial driver. Baltic 5, is a unique high-end loudspeaker, made in France. This On-base version can be used for both shelves and walls. An alternate On-stand version is also available. The magnetic base enables the speaker to pivot easily and a single screw makes enables easy on-wall mounting.

Improving the performance of Baltic whilst keeping the original 27 cm spherical enclosure forced the Cabasse team to rethink the tri-axial driver from scratch. It led the team to the in-house development of an exclusive ultra-light aramid diaphragm for the production of new low/low-midrange and midrange membranes.

These concentric membranes offer more of a radiating surface and almost no diffraction from the minimized radiating areas. The homogeneity and purity of the diffusion from top highs to lows are constant. The gain in rigidity with no compromise in weight enables the use of new more powerful rare-earth magnets.

The efficiency and power handling of the Baltic 5 has been significanlty improved. The simultaneous production of both membranes by Cabasse robotics guarantee reliability and constant performance.

The Cabasse measuring protocol in the anechoic chamber takes into account both the measurements on the listening axis and at 360° for perfect control of the directivity and global power output in keeping with the Cabasse HDSE principle (Homogeneous Distribution of the Sonic Energy). Direct and reflected sounds are homogeneous and the soundstage is wide and stable. 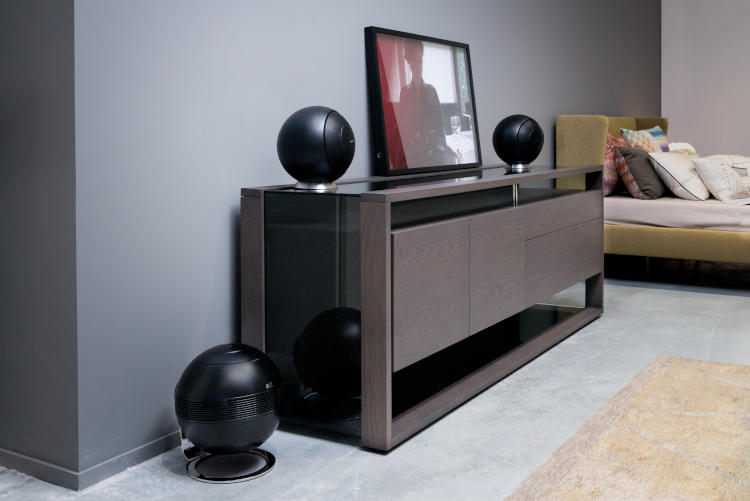